There are a lot of the fiction books available in the market if you like them, but if you are a realistic person and you like reality more than  fiction then the book we are talking about is going to be the best one for you. The Prince is considered as one of the bibles of realism. Machiavelli in The Prince describes the rules of a successful statesmanship. He dismisses any sort of morality or principles in politics. Due to these reasons, The Prince has been subject to much criticism. However, the book remains to be a foundation of modern political though, specially the empiricism in social sciences. The Prince has also led to use of term “Machiavellian”, associated with shrewd, lustful and selfish attributes.

The Prince is a written as a part of the mirrors for princes literature. Mirrors for princes was a sub-genre of literature during middle ages and renaissance which consisted of literary works written for the princes of Europe in order to please them or teach them on how to govern. In The Prince, Machiavelli describes how a successful Prince should act. He places Cesare Borgia as an ideal prince. Machiavelli describes realistic approaches like, that a prince should not have any moral constraint in his decisions. He may also break agreements if they go against his interests, and so on. 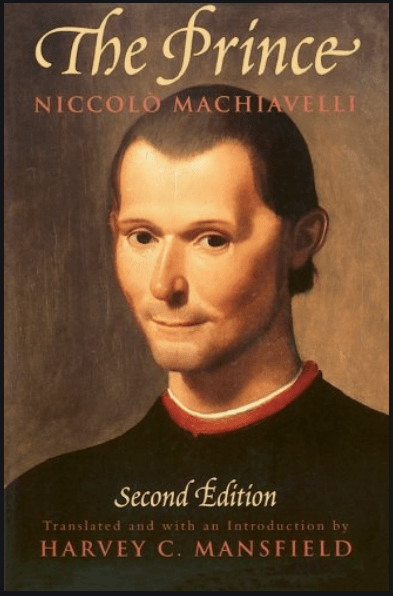 Features of The Prince pdf: